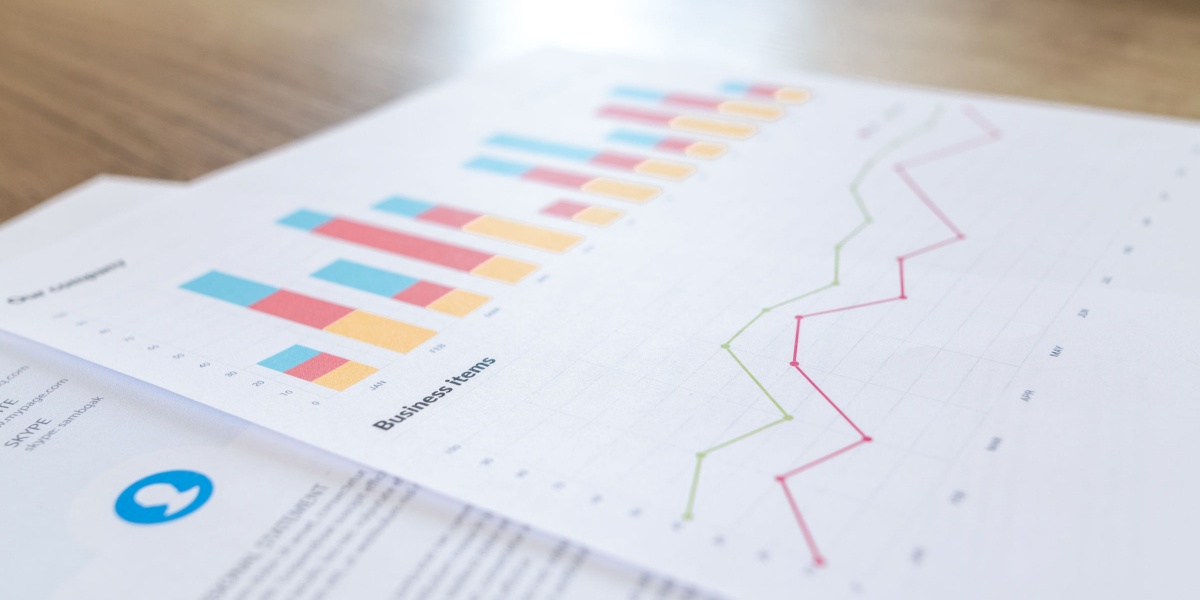 For thousands of years, two Hominid species existed simultaneously – Humans and Neanderthals.  There are no Neanderthals today (though some in Customer Service may argue differently).  There are several theories as to why the Neanderthals are extinct despite the remarkable similarities in abilities between the two species.

We are in a time where two ‘species’ of companies are coexisting – ones that have an effective Advanced Analytics capability and ones that are, well, less effective.  And although they may be similar, one will become extinct.  Companies that use Advanced Analytics have a distinct and growing competitive advantage over those that do not.

Does your company practice Advanced Analytics or Neanderthalytics?

There are three areas of competitive advantage that Humans had:

The assumption here may be that Advanced Analytic companies use cutting edge tools.   I would argue that is not the source of the competitive advantage.  A spear and a rock can be equally deadly when hunting.  The advantage Humans had over Neanderthals was the variety of tools used allowed for more food acquisition and production.

Companies that employ a portfolio of data and analytic tools that provide broader coverage have an advantage over a company that has one or two tools – even if they can use them very well.  A broad portfolio provides more options when delivering products and solutions.  It also makes shedding a tool easier when it is no longer effective.  If you are an expert in two or three tools only, it is much more difficult to drop one because of the impact on your capability.

To simplify, language is the conveyance of information.  There are conflicting theories whether Neanderthals had language, and if they did, what level it was.  It is generally accepted that language allowed Humans to enjoy a state of information superiority resulting in greater social organization.

Information Superiority is a state that is achieved when a competitive advantage is derived from the ability to exploit a superior information position. ~ David. S. Alberts

Analytics enables information superiority.  There are four main categories of analytics that when deployed together, generate tremendous advantages:

While Data Scientists and other specialists are employed, Advanced Analytics are weaved into day-today operations of a company for everyone.

Demography is destiny.  In short, Humans birth rates outpaced the Neanderthals.  Better tools for food, and language for social organization, meant Humans could take advantage of higher birth rates and could function in much larger groups.  These larger and growing groups put pressure on the Neanderthals, either squeezing them out, or being dominated in areas that they shared with Humans.

For companies, the analogy is creating new products and services, and the survivability of them.  Companies that are generating innovative solutions at a faster pace than their existing products and services are perishing will do better.  That pace of creativity requires investment, resources and the stomach to fail.  Advanced Analytics as part of the corporate culture puts insight and experimentation front and center.  Neanderthalytics are always chasing the latest thing rather than being an innovator. Advanced Analytics can also bring new life into existing products and services.  Analysis of one’s own activities can reveal weaknesses and improvements that can extend the life of a product or service.  In addition, products and services from one industry can be brought into new industries resulting in new perspectives and solutions.

So what happened to the Neanderthals?

The Neanderthals are no more.  While no single event led to their extinction, there are three categories:

The Neanderthals could not survive the changing climate, and competing for resources with Humans.  As a result, they simply died off.  Many companies will lose their ability to operate in the new analytic business environment and will simply cease.

Some theories believe that Humans killed the Neanderthals.  There is definitely evidence to support that conflicts did occur.  Advanced Analytic companies can be expected to target their competitors.  Leveraging their information superiority, they will drive their competitors out of business.

A more controversial theory is some Neanderthals may have interbred with Humans – eventually ceasing to exist as a distinct species.  Many companies will be bought out or carved up by their superior competitors.  Superior does not always correlate to size.  Advanced Analytics is a great leveler – smaller firms will be able to absorb larger ones.

It is important to remember that Humans and Neanderthals were very similar when they co-existed.  The same is true for many companies and their use of analytics.   In fact, many companies believe they have Advanced Analytics because they use Dashboards!

Analytics capability doesn’t always have to be entirely in house.  It can be hired.  But – be wary of some firms that profess themselves to be purveyors of Advanced Analytics, when in fact they are Neanderthals in disguise.  Below are some indicators:

The choice for many executives in the next decade is to embrace Advanced Analytics or Neanderthalytics.  Which are you?