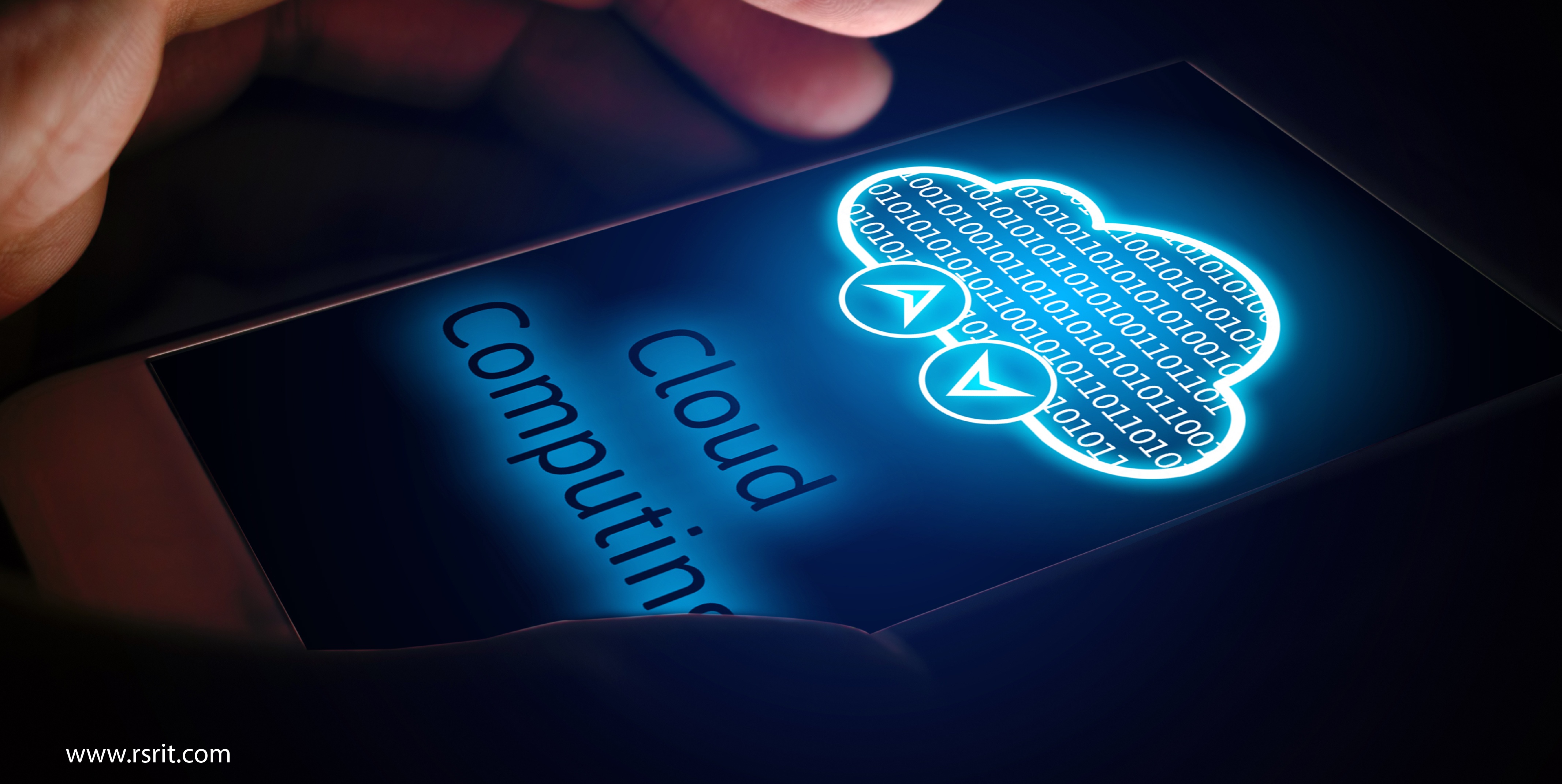 On August 9, 2017 CNCF announced that Amazon Web Services (AWS) has joined the CNCF as a platinum member to accelerate the development and deployment of cloud native technologies in its industry-leading public cloud. As part of the membership, Adrian Cockcroft, Vice President of Cloud Architecture Strategy at AWS, will join CNCF’s Governing Board.

What is all this about?

“Many CNCF projects already run in the AWS Cloud, and we are excited to join the Foundation to ensure that customers continue to have a great experience running these workloads on AWS,” said Adrian Cockcroft, Vice President of Cloud Architecture Strategy, and AWS. “CNCF provides a neutral home for open source projects like Kubernetes, container, CNI, and linker. With our membership, we look forward to growing our role in these communities and the overall cloud native ecosystem.”

Amazon already hosts the vast majority of Kubernetes deployments, according to a recent survey, so it shouldn’t come as a surprise that Amazon is joining the foundation that, to a large degree, is steering this project. It’s worth noting, though, that AWS makes use of plenty of open source projects, and also regularly releases its own projects on GitHub.

According to a recent CNCF survey, 63 percent of respondents run containers on AWS, up from 44 percent a year ago. AWS offers its own native EC2 Container Service (ECS) container scheduling service, and last year at the annual AWS reinvent conference announced the release of Blox, a collection of open source projects for container management and orchestration on Amazon ECS.

AWS has made its support for Kubernetes official by joining the Cloud Native Computing Foundation (CNCF), a group whose aim is to simplify software development by creating of containerized applications.

These allow developers to access an isolated software environment in which workloads can be managed between multiple cloud platforms.

Kubernetes, the open source container management tool developed in large part by Google is by far the most successful, with 71 percent of businesses using the container management software (although sometimes combining it with others, such as Docker) according to a 451 Research study published earlier this year.

AWS is the last major cloud provider to endorse the foundation but Cockcroft says it is “excited” to do so “to ensure that customers continue to have a great experience running these workloads on AWS.”

Why should you care?

Last month, it came to light that the company was considering developing its own container orchestration system based on Kubernetes, despite it already having its own - Amazon EC2 - and the fact that Google still writes a vast majority of Kubernetes’ code.

Membership in the CNCF signals that Amazon, which has been a major beneficiary of open source, is ready to start giving back in a big way, James Governor, analyst and co-founder of Red monk, tells Enterprise Cloud News. "We've been asking when they will make more serious contributions. This is one of the mechanisms by which they might do that," Governor says.

Indeed, the announcement is mostly significant in terms of what it might mean, Governor says. It suggests Amazon may be stepping up its efforts to teach enterprises how to achieve so-called "digital transformation" -- breaking away from waterfall development methods and antiquated technology to adopt the more flexible and fast-moving business models seen in Amazon itself and other Web scale companies, Governor says.

What can be concluded?

In a blog post, Governor notes that Amazon announced its CNCF membership through an article by Adrian Cockcroft, AWS vice president of cloud architecture strategy and former cloud architect at Netflix. In the article, Cockcroft talked at length about his experience building an open source, cloud-based automated infrastructure for Netflix. The Internet video company made a point of publicly discussing its experiences and sharing code, which was key to its success, Cockcroft says.

Minority Business In US & its Modern Challenges Cloud drives Q2 growth for Google, Amazon, and Microsoft