Role of SecOps in collaboration between IT Security and Operations 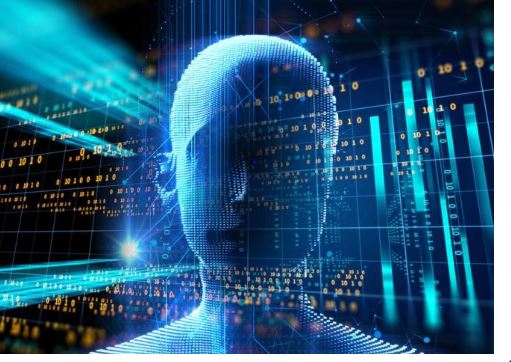 There is often a distinct gap between organizations and IT operations teams as information security teams become more important in these organizations.

Here's where Security Operations (SecOps) comes into the picture to keep an enterprise secure while reducing risk.

SecOps is a collaboration between the IT security and operations team working closely to share accountability for the priorities involved in maintaining security and the productive state of their enterprise's environment. They integrate processes, tools, and technology to resolve security issues seamlessly and further gain greater visibility into their security vulnerabilities while keeping all IT operations entirely functioning.

But why do we merge Sec + Ops? From where did it all start, and is it necessary?

Network perimeter was well secured and easily defined years ago in the organizations. There wasn't much security issue. But, Later on, with the digitalization, cyber attackers became a prevalent discussion, and eventually, the perimeter went beyond an organization's firewall, residing in endpoints that may be on in every other corner of the world, say, remote offices, coffee shops, etc.

Thus, a comprehensive security posture centralized around these endpoints, which now became a new perimeter to significantly protect to not compromise normal business operations.

Thus, Security Operations (SecOps) began evolving in an attempt to protect organizations that are growing a huge volume of security alerts, facing an increasingly sophisticated threat landscape and ongoing gaps in security monitoring. All of these issues can be resolved or minimized with the adoption of SecOps.

Role of SecOps in collaboration between IT Security and Operations-

SecOps is the practice of fostering the goal of developing more secure applications while aiming at automating crucial security tasks. The method has an increased focus on security throughout the software creation process incorporating greater collaboration between designers, programmers, and those responsible for security.

With the adoption of SecOps in enterprises, powerful endpoint protection providing optimal IT hygiene is built as technology and tools join forces into a single security portfolio. Security becomes proactive, making sure that all related issues are resolved quickly and much more precisely.

Artificial Intelligence in Banks & its Huge Changes Accurate COB: A Matter of Time