The Future of AI is Enormous 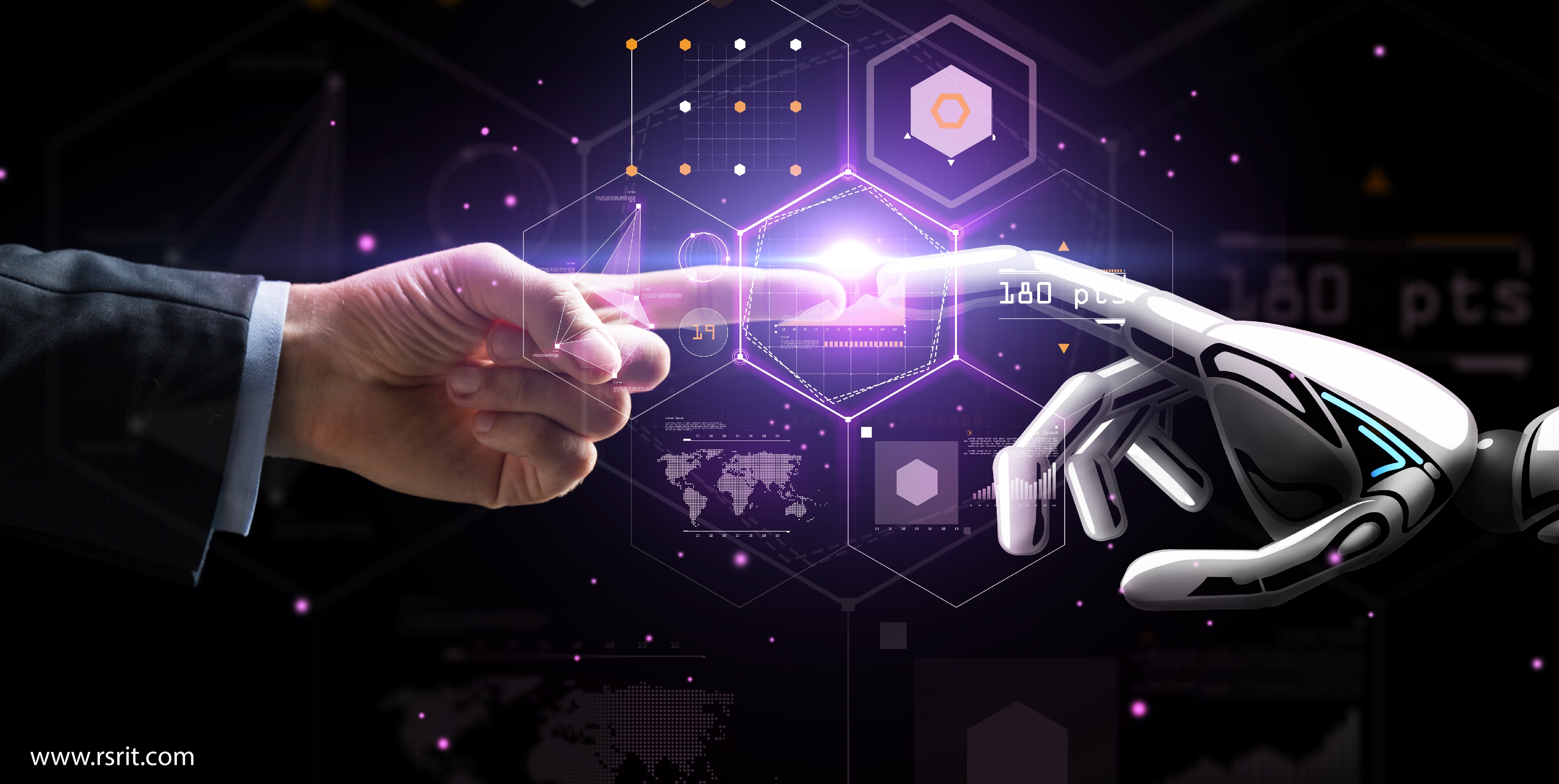 In the current state of the art, artificial intelligence involves computers processing data, identifying patterns in that data and learning to accomplish tasks more effectively over time. AI is already making a huge impact in organizations implement it to address business needs, but as software, hardware and networks continue to evolve, the potential for artificial intelligence is enormous.

These systems can self-adapt and self-optimize, solving previously unsolvable problems and identifying patterns that had remained hidden before. They evolve, as living organisms do, and develop new capabilities as they mature. They help support and empower more informed decisions by finding and integrating the most important data and patterns out of often-massive databases.

We interact with AI every day. From “assistants” such as Siri on our smartphones or Alexa in our homes, to “You might also like” suggestions on e-commerce sites or YouTube, AI systems look at our behavior and apply what they’ve learned through a giant database of interactions to make our lives more efficient and enjoyable.

While these systems are the highest-profile implementations, more powerful problems are being tackled out of sight in industries such as finance, insurance, healthcare and retail. They show the true future potential to transform industries and economies of the future.

For instance, artificial intelligence is making credit card fraud detection more effective. While that’s important for card issuers and consumers alike, the secondary effect is that credit card companies have come to trust this fraud-detection technology to such a degree that they’ve been able to decrease the “false decline” rate of legitimate card holders having their transactions denied because they were incorrectly flagged for fraud on a legitimate transaction. False declines are a significant source of customer complaints for credit card issuers, so reducing them without sacrificing fraud prevention is a powerful real-world example of AI in action.

That’s an underappreciated power of AI: Not just identifying when something’s outside of the pattern, but also identifying patterns undetectable by humans. The consumer never even realizes that their transaction was assessed and signed off on for legitimacy in the time it took a cashier to swipe a card.

Artificial intelligence helps unlock the power of big data, its future is enormous.

Are you looking for more information about how to make artificial intelligence part of the future for our enterprise? Contact us today to learn more.