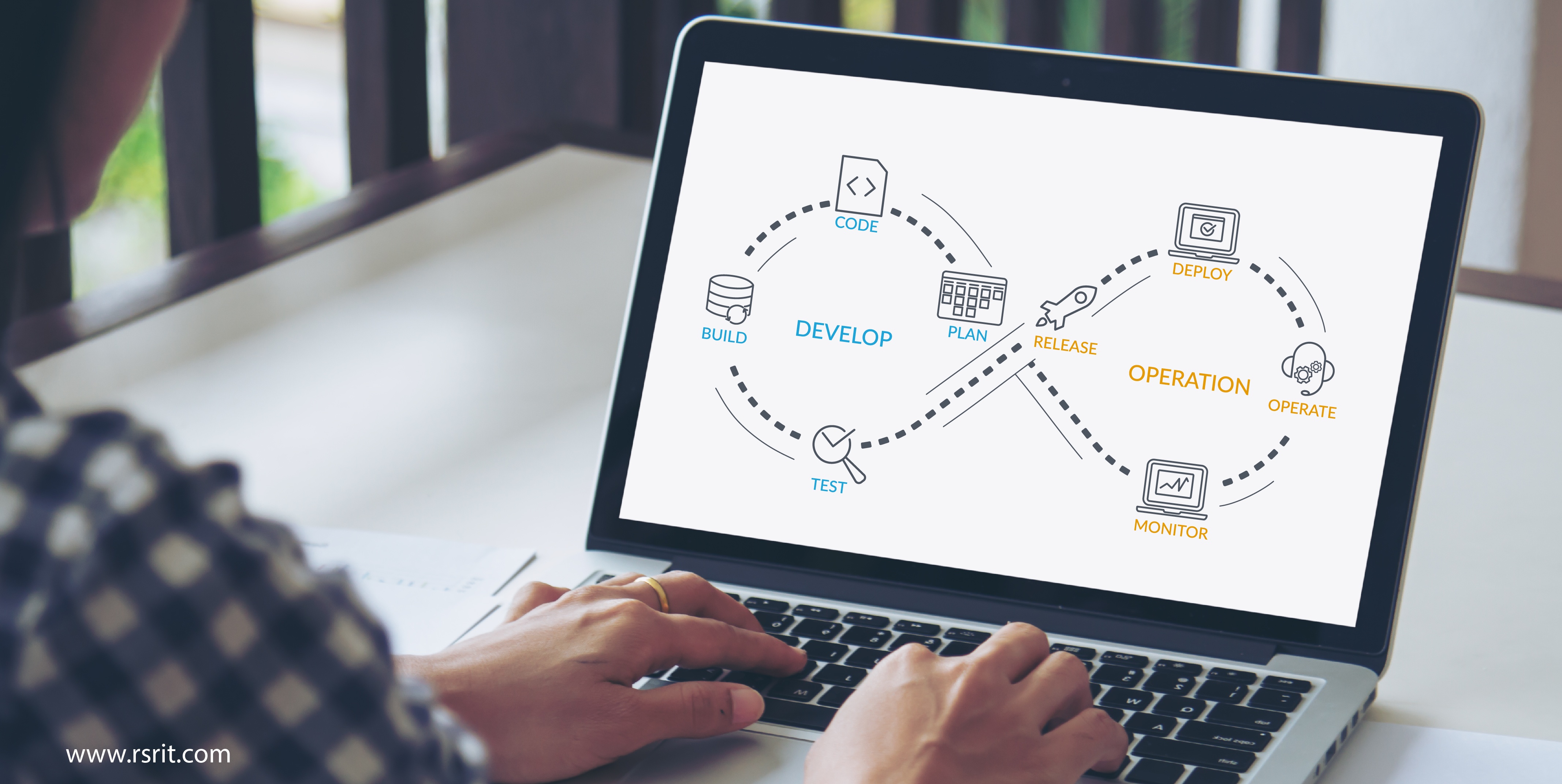 DevOps and the deep links with open source

A survey in 2016 estimated that nearly half the Enterprises are keen to upscale their investment in Dev Ops. A strong correlation exists between Dev Ops successes and their proclivity to open source software. This propensity for open source software automatically puts Linux at an advantage for selling Dev Ops solutions.

Windows has earned Microsoft the tags of being slow, conventional and conservative. These tags are anathema to Dev Ops focused enterprises. There are also doubts on the flexibility and scalability of Microsoft systems.

Microsoft hesitated to launch early versions. It locked in its Dev Ops product users to Microsoft tools. It lagged behind it nimble open source competitors in offering solutions for continuous deployment and automating app releases.

There are third party tools such as ElectricFlow which help manage Dev Ops for firms in Windows based environments.  Firms such as Electric Cloud, the maker of Electric Flow,  have created these easy DevOps tools and solutions that run on Windows based environments. The flexibility credentials that they bring to the IT street have finally rubbed off on Windows Dev Ops as well.

Yet another reason to engage with Microsoft, at least in some firms could be organizational inertia. There are teams or departments in every organization who are unable to sacrifice the comfort and familiarity of Windows environments. For them it is easier to engage with the older Microsoft tools. The hope is that the new snazzy Windows Dev Ops third party tools will be able to integrate themselves completely while communicating with these. However these handoffs do end up creating breaks in the automation workflow.  This can be reduced to a large extent by upgrading to latest Microsoft software versions.

Windows Dev Ops shops have made a major breakthrough by automating infrastructure. This is again made possible by third party tools.

Windows Dev Ops team is also focusing on improving support for continuous deployments to production, TFS being the case in point.

With these innovative methods, it will be possible for Microsoft to establish itself as a large yet nimble player in the DevOps space.